ust as I'm posting this vlog on July 27th, 2021, Sony just announced the Sony ZV-E10, the successor to last years Sony ZV-1. A camera marketed towards vloggers. As I've been watching more and more reviews on the ZV-E10, I realized that there's still a place for the Sony ZV-1. Here's why.

Released last year in May of 2020, The Sony ZV-1 is an entry-level vlogging camera that offers a lot of great functional features in a really small package. IMHO, It's perfect for beginners who are looking to make their first few videos and even for veteran content creators who just want to be able to hit record and start capturing in seconds.

If you want to get started, read on to find out more about what makes this camera so great and some dealbreakers you'll need to know about.

Because this camera has been reviewed to death by far greater camera reviewers than myself, I'm just going to share what i love about the camera based on my personal experience, what i don't love about it, workarounds and then finally who i think this camera is really for.

I'm no professional vlogger, but when I do vlog, especially in public, I prefer to be rather discrete. The last thing i want to do is call a ton of attention to myself when i'm vlogging and with my current cameras i work with, they garner a lot of attention. I bought this camera specifically because i wanted a smaller camera to just capture moments and to vlog without drawing too much attention to myself. So because of its small footprint and with many built-in solutions, the Sony ZV-1 was the perfect camera for me. Yes, I purchased this camera with my own money so this is my unbiased, personal opinion.

Another key feature about this camera is it's basically a point-and-shoot camera with a built-in 24-70mm zoom lens. That focal range is ideal for most situations for on-the-go, run and gun filming & vlogging. When i was first researching this camera, a lot of people mentioned that they would've preferred the lens to have a wider focal length like a 16mm which for this camera, would make it an ideal vlogging camera so that you're not holding the camera as far away from your face as possible. For me, the focal length of 24mm is fine because i usually set the camera down on its tripod and talk to it that way. Compared to the ZV-E10, which allows for interchangeable lenses, you're paying for one lens and one camera. While the ZV-E10 is about the same price right now, you have to factor in the cost for lenses and in many cases, the lenses are more expensive than the camera, itself.

This is a big selling point for me.  Considering that there are so many cameras in the market right now with super advanced features, sometimes you just want one that takes all that and makes it accessible and easy-to-use for the average joe. And i have to say, for the most-part, The ZV-1 does a pretty decent job at that.

Hardware-wise, it's all built-in.

The camera comes with so many features that it can be overwhelming at first, but because of the design and user interface, you're able to quickly get up-to-speed on what all these features are. Having two memory settings, you can easily save your ideal settings so that you can easily just turn on and get going.

Easy on by flipping the screen

A specific feature that really makes this camera work for me is that in order to turn it on, you just flip the screen out and it automatically turns on for you. It's such a subtle and unique feature that makes it easy to capture content.

On paper, the Sony ZV-1 looks like a dream camera for pretty much... everyone. It's feature-rich and offers a lot for vloggers and content creators, alike. For me, The camera, by itself is lacking in a few areas.

Out of camera, the image quality and colors are decent with the standard creative style You can dial the contrast, sharpness and saturation to your liking, but for the most-part, it's good enough for vlogging. Even though you have pro features like S-Log2, S-Log3 and HLG picture profiles that deliver 14 stops of dynamic range, giving you more bandwidth in post-production color-correcting and color-grading, the bitrate is low so you can't really push the file very hard. However, this is a non-issue for most beginners as you're going to do well with just the standard creative style.

My tip here: If I were using this strictly for vlogging and i wanted to just shoot and edit, I wouldn't bother with picture profiles. Just shoot with either Standard Creative Style, or Portrait Creative Style. You're going to get a balance of Contrast, Saturation, and Sharpness that are decent with a wide variety of skin tones. When it comes to vlogging, in my honest opinion, your skin tone is the most important thing to get right out of the camera.

The quirky lens and crop

The built-in lens, while being really versatile with that focal range of 24-70mm, has one not-so-great quirk. If you're shooting in 4k, and / or using the Active Steadyshot feature (for image stabilization) you'll get a substantial crop which means that you're going to lose a lot of that real estate when trying to vlog. Meaning you'll have to stand back further or hold your camera out further away from you to properly frame yourself in your shot, which if you've ever attempted to vlog for more than a minute, holding your arm out for that long burns.

Most vloggers like having a wide lens for vlogging because It gives the viewer a sense of the environment while framing the vlogger in the middle of it all creating a a really immersive experience for the audience. On my Panasonic S5 vlogging camera, i use a 14-24mm lens and when i vlog with it at 14mm, it really creates that look i prefer while being really close to the camera. To create that same look and feel with the Sony ZV-1, I have to be much further away which is not so ideal. This is a personal opinion and I don't necessarily think everyone feels this way about the lens.

My tip here: You can buy the Ulanzi WL-1 wide-angle lens adapter specifically for this issue on amazon. It really makes a big difference without adding much bulk. It's still low profile enough to maintain the small footprint. You can find it for $49

The built-in mic, while is definitely a nice feature to have, you're far better off investing in an external mic like the deity d4-duo so that you get more isolated monologue and less ambient noise. The built-in mic, by itself is fine, but for vlogging,   it's heavy on the higher frequencies and picks up way too much of the surroundings... it's really off-putting.

My tip here: For as little as $59, you can add on the rode videomicro shotgun mic or go with the deity d4-duo which has a shotgun mic both in front and in back of the camera, which comes in clutch when you're pointing the camera away from yourself and still talking to the camera. You can find that mic for $89 on amazon.

The Sony ZV-1 is really great when it comes to slow motion, with a capture rate of 120fps in 1080p. You can even shoot at 240fps, 480fps and 960fps however, you'll start to notice that the image quality starts to degrade significantly. This can be used creatively by slowing down an action shot or even just adding some cinematic flare to your video while vlogging.

The battery life is one of the biggest drawbacks of this camera. The battery is super small and i think a big reason why it's so small is to maintain the incredibly small form factor. A single battery will maybe last you 30-45 minutes of recording time. If you're vlogging throughout the day a minute or two at a time, you'll get a few hours of use out of a single battery.

My tip here: Get yourself some aftermarket batteries on amazon. You can get a 3-battery deal with charger for $20.99. This is a great way to last the entire day creating content.

Sony's design of the battery and SD card slot compartment is understandably focused on maintaining the portability and small footprint. This comes at a cost because the placement of the quarter-twenty mount right next to the battery door makes it impossible to have a baseplate, tripod, or gorillapod mounted and to be able to open the battery door and access the battery or SD Card.

My tip here: The solution for this issue is to get a camera cage. A cage is a great way to make your ZV-1 more versatile and protect it from wear and tear. The big benefit to the cage is actually that it moves your quarter-twenty mount over, freeing up enough room for the battery door to fully swing open, allowing you access to both the battery and SD Card.

Final thoughts and who this camera is for

The Sony ZV-1 is a perfect camera for beginners who really want to get into vlogging and content creation, but don't want to invest in expensive camera gear or don't really have a lot of experience creating content in general.

The form factor makes it really easy to just grab and go, with the potential of being able to use it in any setting. You can feel confident that this camera will capture spontaneous moments or moments of insight when you want to vlog freely because of it's ability to start up quickly. And at under $750 new or even as low as $600 used, the Sony ZV-1 is a budget-friendly investment that will go a long way for content creators because of it's versatility and portability.

Out of the box, it's a great camera but it has a few shortcomings like the crop factor, the lens not quite being wide enough for vlogging, the lackluster built-in microphone, and the horrible battery compartment flaw, but when you add the accessories mentioned above, you have a very capable camera that will make the Sony ZV-1 a near-perfect vlogging camera, for everyone.

If you're wondering whether you should get the Sony ZV-E10 or last years Sony ZV-1, keep in mind that the major difference between the two cameras - The ZV-E10 still requires you to purchase lenses and this can easily add up in terms of investment and if you're not ready to take that big of a step, stick with the ZV-1.

What are your thoughts? Is the Sony ZV-1 for you or are you planning to jump on the ZV-E10? Share in the comments section below. 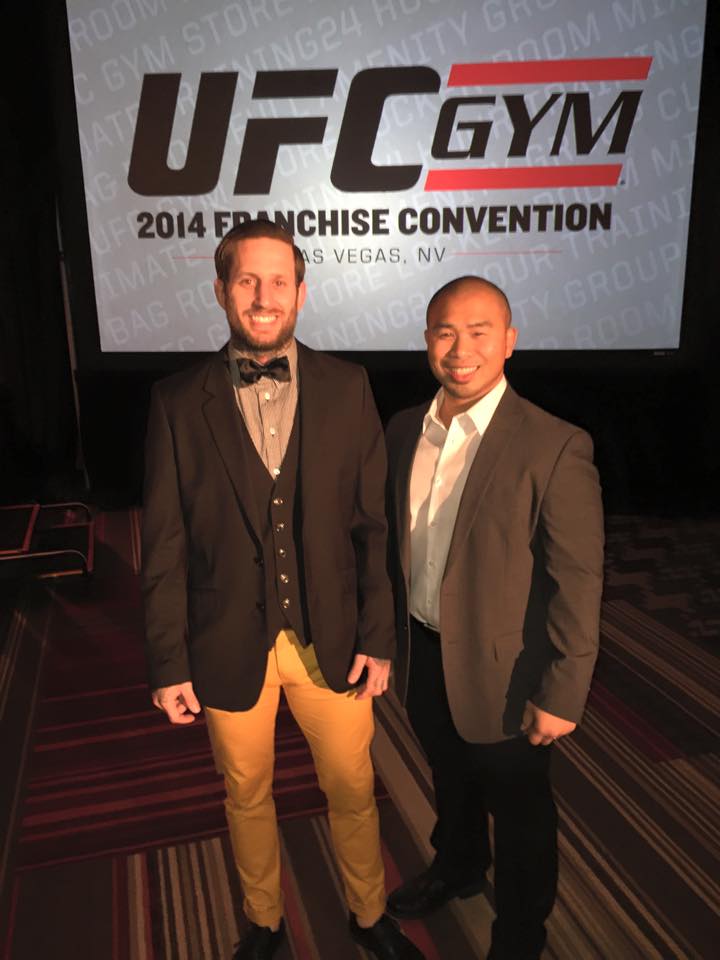 Here's what I learned from starting from scratch... again. 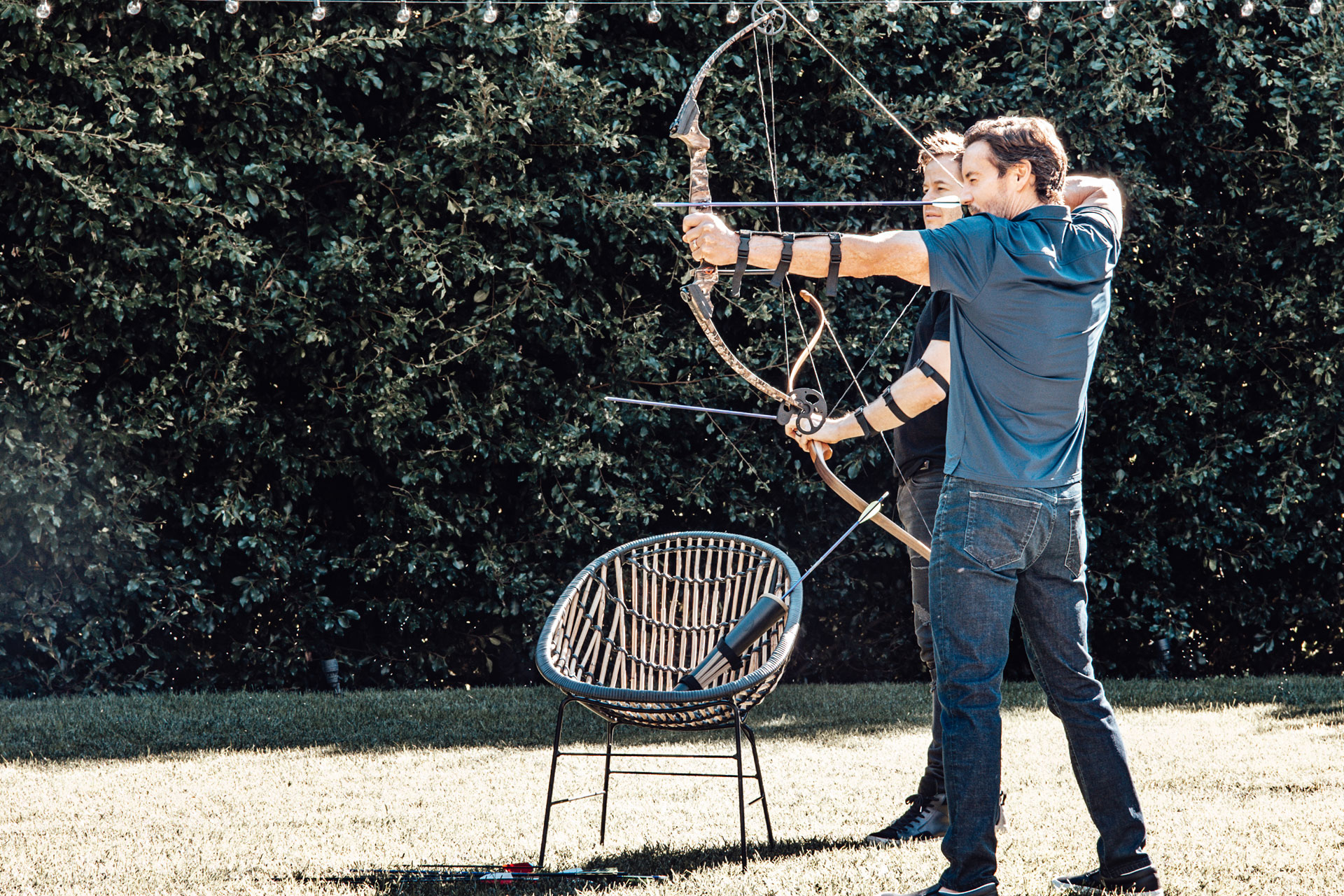 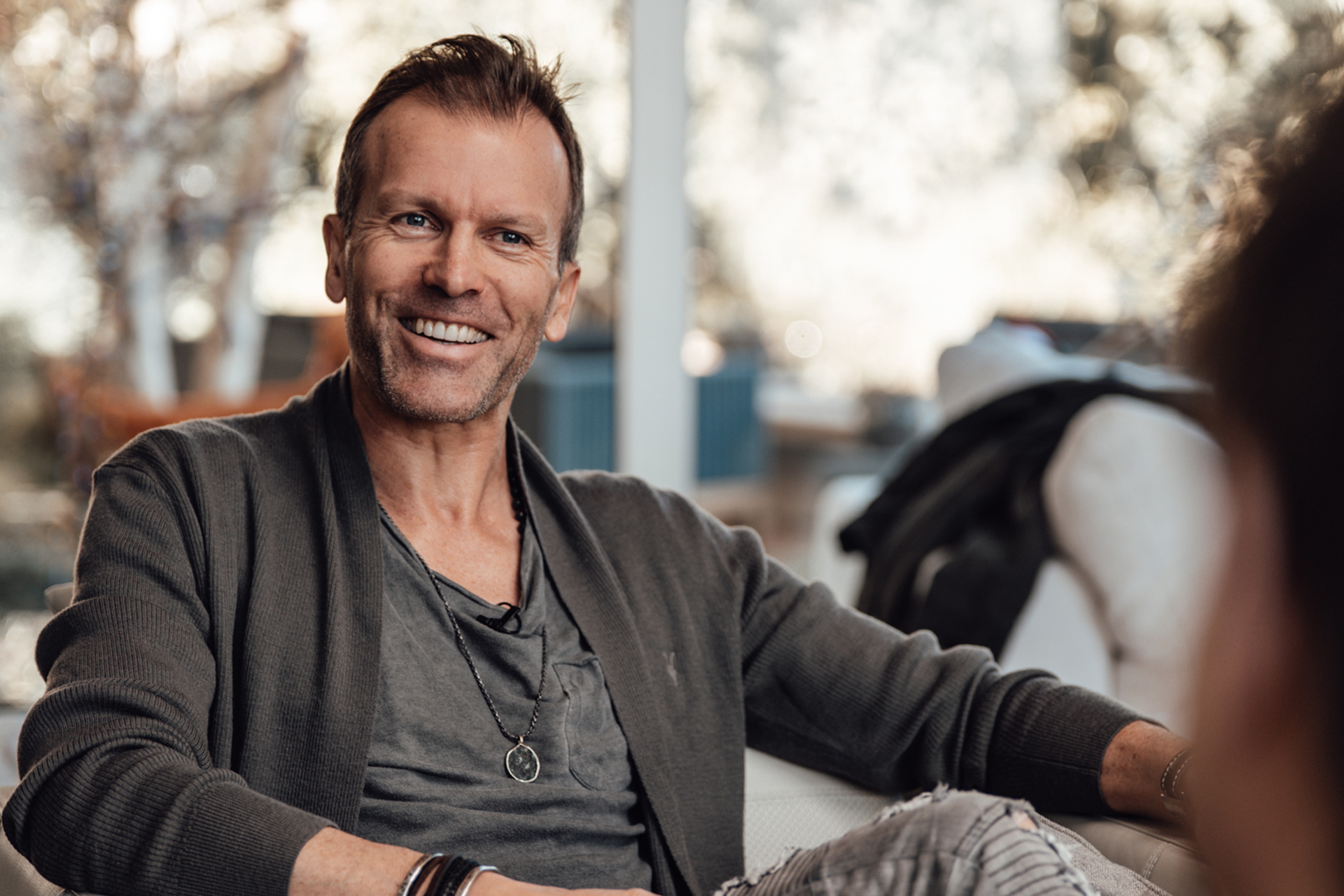 Your brand is looking for someone creative to elevate your content quality and I'm your guy. Let's collaborate and crush it, together.

I’m based in Texas